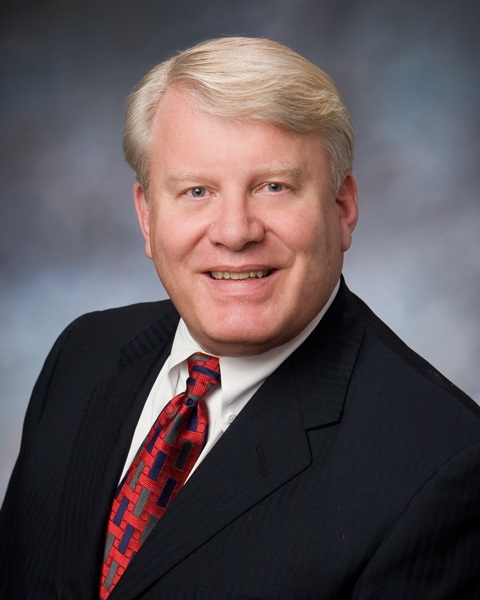 It is with great sadness that we share the news that Brian H. Bjornson, Chairman of the Board for Norris & Stevens. Inc., passed away on Tuesday, August 11, 2020 after an extended illness. He was 75 years old.  Brian is survived by his wife Debbie and children Haldan and Anika.

Under his tireless leadership, Norris & Stevens has grown to be one of the largest locally-owned, full-service commercial real estate firms in Oregon and SW Washington, employing over 75 people in the downtown Portland headquarters.  “Brian was a visionary in the multi-family brokerage and management world for Norris & Stevens, Inc.”, said David T. Keys, Managing Director and Principal Broker.  “He founded the division for the company from scratch and grew it to more than 9,000 units under management.”

Brian began his career with Norris & Stevens in 1972, and became a majority principal in 1987 along with Robert Stutte. When Mr. Stutte retired in 2014, ownership of the company was transferred to the remaining partners, an Executive Committee was formed naming Mr. Bjornson Chairman. Although Brian had his hands in all aspects of management within the company, his main focus was overseeing sales and property management for the multi-family division. Brian was a larger-than-life figure who brought his remarkable passion, experience and energy for commercial real estate and property management to Norris & Stevens.

In his absence, the Executive Committee, headed by David T. Keys, Managing Director and Principal Broker and Timothy S. Mitchell, President, will continue to manage daily operations going forward.  “Norris & Stevens, Inc. has been around since 1966 and has experienced changes in ownership several times over the years”, said Mr. Mitchell.  “The quality legacy and brand that Richard Norris and Jack Stevens started, and Bob and Brian expanded, will be maintained by the current shareholders going forward.”

Norris & Stevens, Inc. is one of the largest locally-owned, full-service commercial real estate brokerage firms in Oregon and SW Washington. A member of the TCN Worldwide network, the firm was founded in 1966 and currently employs around 75 professionals in investment sales, leasing and property management for office, industrial, retail, land, and multi-family properties. The firm’s property management portfolio exceeds 5.9 million square feet of commercial space and 9,000 apartment units.